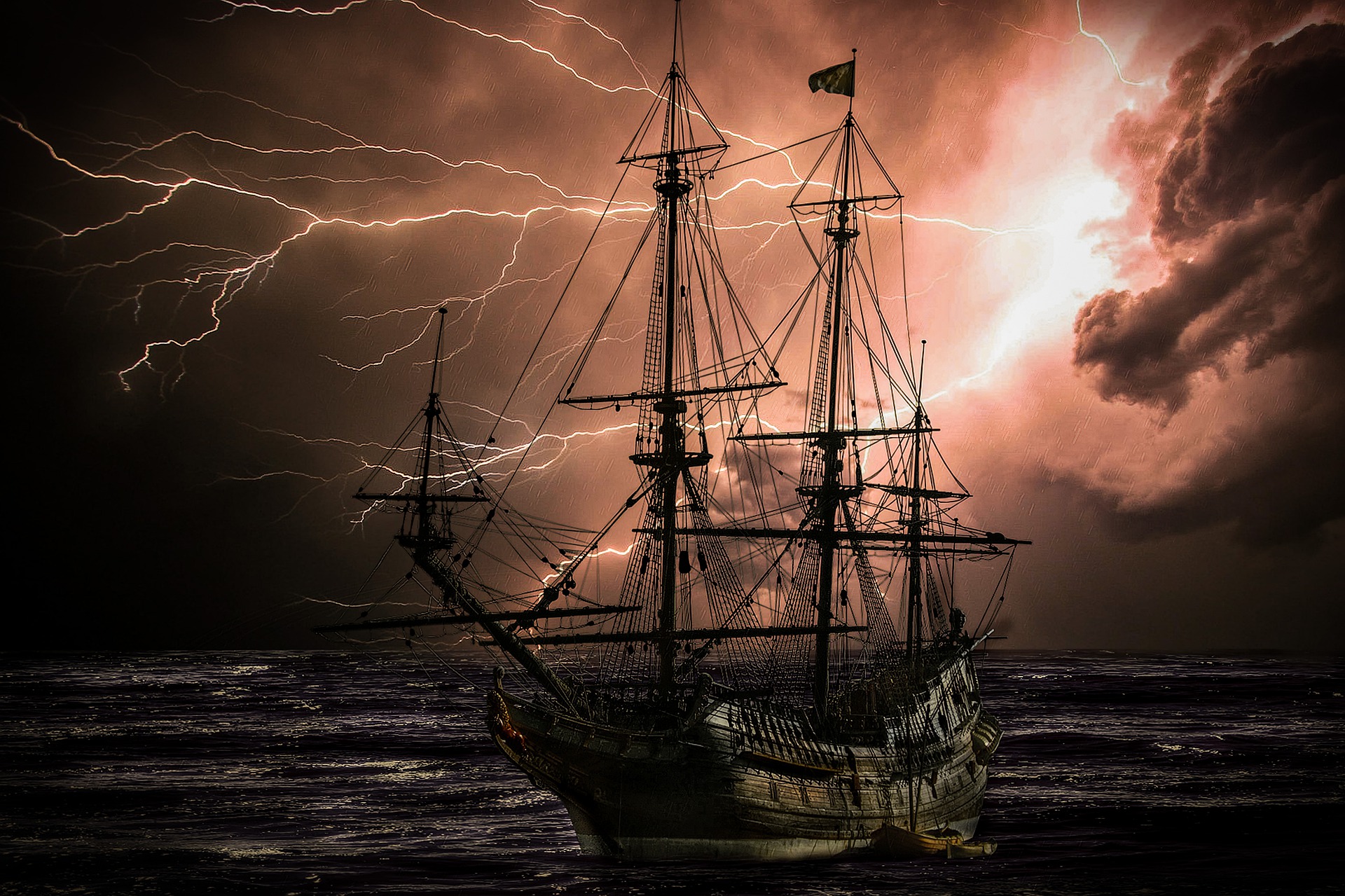 My ship was crossing North Atlantic Ocean, on a voyage from Europe to Canada

The ocean is merciless, to say the least….

For close to 3 days, we battled the fury of nature

The ship was rolling almost 30 degrees sideways from the vertical

I had read a lot about storms, but this was my first encounter with a major one

That passage of storm offered me a very important leadership lesson

Every storm has 2 main parts:

The Eye ( the center of the storm )

This is the calm region of the storm - slow winds, calm waves, clear skies

The Eyewall ( the outer area of a storm )

This is the really intense part of the storm - high winds, thunderstorms, strong waves

This region causes most damage to ships

So when you encounter a storm, you first pass through the Eyewall

Then you pass through the Eye

And when you exit the storm, you pass through the Eyewall again

As a leader, it is important to find calmness in chaos

If you are calm in the face of a crisis, during volatile and uncertain times…

You can remain focused

Your teams remain calm, as they see you in control

You can plan better

Ofcourse, it is easier said than done

PS : Whenever you are ready to push yourself outside your comfort zone and create new possibilities in life,

you can book a short exploratory call here ( Book Your Call )

How do you stop a ship?

Turning a ship and Change Management

Finding your True North as a leader

Leadership lessons from the world of ART

Performance Management In Times Of Covid19

6 ways to build trust as a leader

Demystifying Career Transition: How to Make a Successful Career Move?

Seven strategies to build your own personal brand at the workplace

Why is your business not growing?

Your dark side as a leader

One area which many leaders ignore...

Leadership and The One Degree Shift

Leadership and the practice of Nothingness

One of the biggest problems with women leadership programs

What are you NOT paying attention to......

The hidden reason behind conflicts at workplace…

Your success can be one of the biggest causes of your failure….

How far have you come ?

What is the most important relationship in your life ?

How to deal with your fears ?

Are you in your comfort zone ?

Having a backup plan RUINS EVERYTHING…..

Self Awareness is NOT enough

How to receive feedback

Are you afraid of success ??

What creates a culture of underperformance

How to overcome indecisiveness ??

Are you heading towards a burnout ?

Struggling to speak up in key meetings ? Read on....

The ONE thing which changes EVERYTHING....

Is it time for you to slow down ??

The biggest misconception about time management....

How successful are you ?

Are you a small fish in a big pond ??

The greatest gift you can give to yourself….

Are you a Super Information Consumer ?

Need to create more visibility for yourself ??

One possible reason why you might still be struggling....

5 powerful questions to overcome your past....

8 permissions to give yourself....

What are you waiting for ??

One of the biggest challenges faced by highly successful leaders

What could be your greatest strength ??

7 Things I Never Regret About My Life And My Career....

7 reasons why many leadership programs fail to deliver….

The greatest gift you can give to someone....

7 reasons why you DON'T need a coach

Need a magic formula to manage your time better ??

To trust or not to trust ?

One of the biggest mistakes we make while communicating….

Want to grow your Executive Presence ??

How to have difficult conversations at workplace....

Want to get out of your comfort zone ??

7 powerful questions to transform yourself in 2023....

Don't make this mistake this year.... 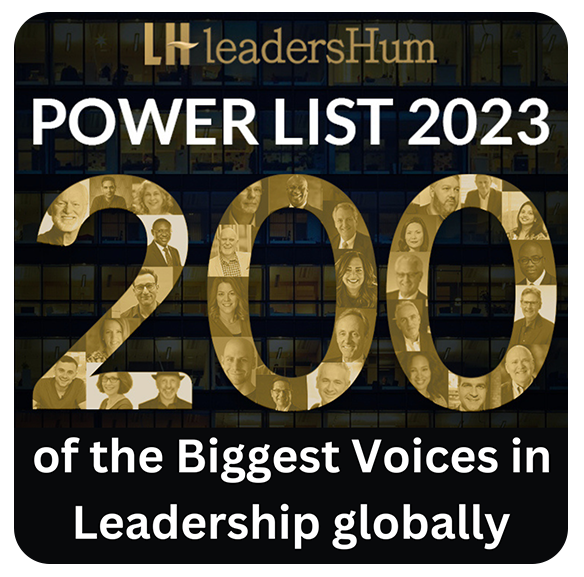